We're excited to announce that ADA has been listed for trading on Obiex. You can trade ADA for any of USDT, BUSD and USDC and vice versa.

Cardano, a proof-of-stake blockchain is the first to be founded on peer-reviewed research and was developed through evidence-based methods. Cardano provides unparalleled security and sustainability to decentralized applications, systems, and societies.

Ada is a digital currency that serves as the native token of Cardano. It is named after Ada Lovelace who was a 19th-century mathematician recognized as the first computer programmer, and the daughter of the poet Lord Byron.

You can use ADA anywhere in the world as a secure exchange of value without requiring a third party to mediate the exchange. Every transaction is permanently, securely, and transparently recorded on the Cardano blockchain. 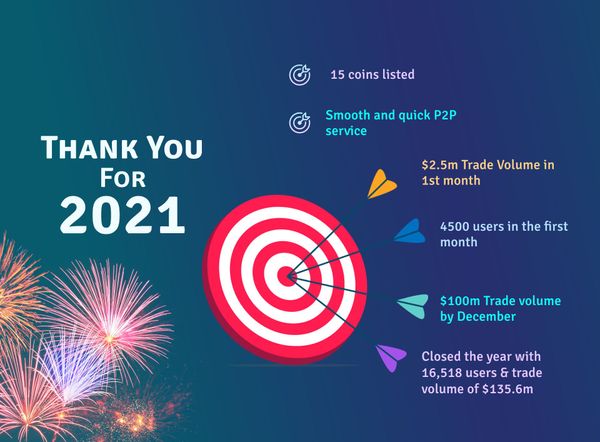 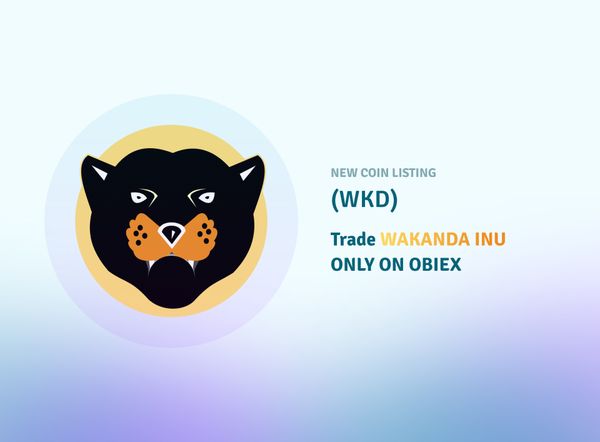 Wakanda Inu: All You Need to Know and How to Buy on Obiex