Ethereum or ETH is an open-source blockchain based platform that supports smart contracts. It is also linked to its own cryptocurrency, Ether, which is second only to bitcoin when it comes to market value.

First proposed in 2013, Ethereum was brought to life in 2014 by Vutalik Buterin, who at the time was the co-founder of Bitcoin magazine. Ethereum is the DIY platform for programs also known as Dapps (Decentralized apps). It runs on thousands of independent computers, making it completely decentralized.As soon as a program is deployed on the Ethereum network, these computers, also known as nodes, ensure the program is executed correctly.

In order to deploy a smart contract to the Ethereum platform, its author must pay to do so, and this payment must be made in Ether. This is done to prevent people from wasting Ethereum's network computing power on unnecessary code.

Ethereum and NFT’s
NFT is an acronym for non-fungible token. NFTs are tokens that represent ownership of unique items like collectibles and art. These items can only be owned by one official owner at a time and are secured by the Ethereum blockchain. This security means nobody can alter that ownership record or copy/paste these NFT.

Ethereum supports the functionality of NFT  because of several factors :

***
In 2014, Ethereum was first distributed through the original Initial Coin Offering (ICO). At the time, an Ether was only worth $0.40. Today, 1 Ether has grown to more than $3,000 due to the exponential growth of the Ethereum network.

After the ICO hype back in 2017, Ethereum (the coin ETH) has grown tremendously in popularity. If you own Ether or wish to own Ether you can store them or get them on Obiex and even trade them for other assets without incurring any charges. 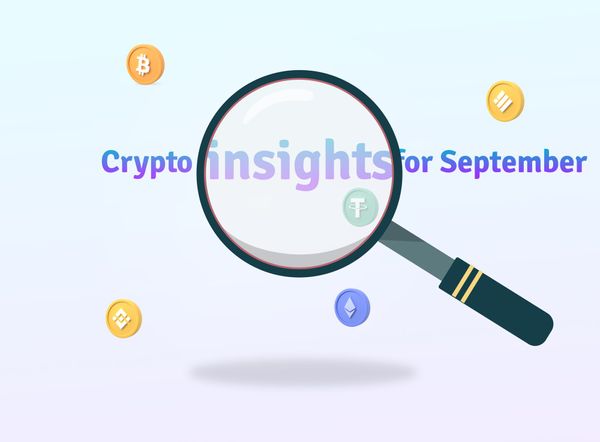