If you’re even a little bit familiar with cryptocurrency and decentralised finance, you must have heard of the word ‘Blockchain”.

A blockchain is a database or, as it’s uncommonly called, distributed ledger technology. As a special kind of database, a Blockchain has specific unique properties - there are rules about how users can add data, and it’s impossible to change the data after it has been added.

Data and information on the Blockchain are stored in what is called a ‘block’. Each block is stacked on the last, linked by a strand of information called an ‘identifier’. If you look at the block on the top of the chain, you’d be able to see it’s been created after the one under it. If you look at the one under it, you’d see the same thing. And on and on, until you reach the first block, what is known as the ‘genesis block.

Think of it like this. Each block is a piece of information with a unique string ‘chaining’ it to the one above it. You can’t change the data in one block without changing the data above it. This makes it impossible to alter data in any block without notice; the whole chain of blocks changes.

Blockchains operate via the peer-to-peer network, a layer of users. There’s no topmost administrator when it comes to blockchains. Every user is equal and stores all the information on the Blockchain for themselves. Peer-to-peer networks also mean that users can communicate without the need for a middleman to interpret.

How does the Blockchain work?

The fingerprint or unique string of a block is known as a ‘hash’. When a block is created, its hash is also created and stored. If something changes in the block, its hash also changes. If a block’s hash is changed, the block changes as well. The block’s fingerprint, or hash, is the final piece of a new block. Changing one block or altering the information causes a domino-like effect in the rest of the blocks.

Making transactions on the Blockchain

Creating new blocks on the Blockchain

The blockchain network is permissionless, i.e. there’s no central authority that permits users to act. Because of this, block creation is accessible to everyone.

Blockchain protocols, which are the set of rules that establish the structure of the Blockchain, ensure this by making anyone who wants to create a new block put down money to enable them to create blocks. Kind of like insuring against the possibility of cheating by making it expensive.

If someone is trying to create a new block cheats, the rest of the network will be informed, and the money that acts as risk insurance will be lost.

What is Blockchain used for?

Storing your identity on a public blockchain is safer than having it in the hands of a centralised authority where it can be hacked and accessed or monitored by machine learning algorithms without consent. Securing identity on the Blockchain means that users would only reveal information to third parties when it’s necessary. Securing your identity on the Blockchain can also be a stepping stone to other things that identity unlocks, e.g. voting in elections - blockchain technology would ensure that only eligible people can vote, thereby cutting costs and reducing fraud.

Non-fungible tokens or NFTs are a way for people to own the rights to digital art. The Blockchain doesn’t allow the same data to be stored in two different places. Putting art on the Blockchain ensures that only a copy of the file exists in the digital space. NFTs aren’t just limited to art, though; they can be used to confirm ownership of anything that data can represent.

Blockchain confirmation time is the amount of time between when a blockchain transaction is sent to the network and when it is recorded as a confirmed block. It is the time it takes for a user’s crypto transaction to be confirmed and validated.

The period between submission and confirmation varies based on changing demand and other individual factors. The longer the confirmation period, the more chance users will lose money and time. To tackle this challenge, Obiex lets traders carry out transactions without waiting for blockchain confirmation. This means you can swap coins instantly and receive payments to your wallet or local account immediately or within a short time.

If you would like to know more about how to buy and swap cryptocurrency on Obiex, this short guide has all you need to know.

What is the Future of Blockchain technology?

With improvements to the existing structures in place, Blockchain technology is well to revolutionise the world. 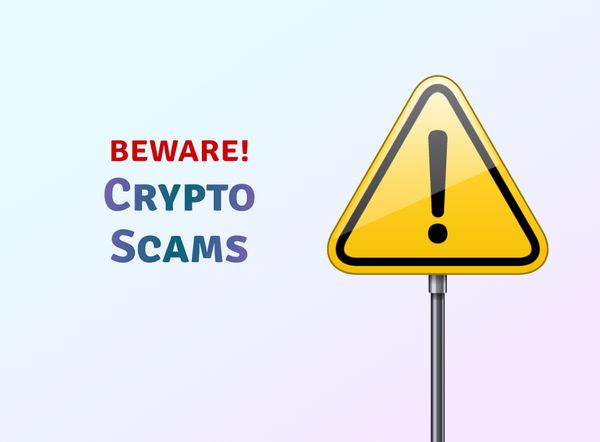